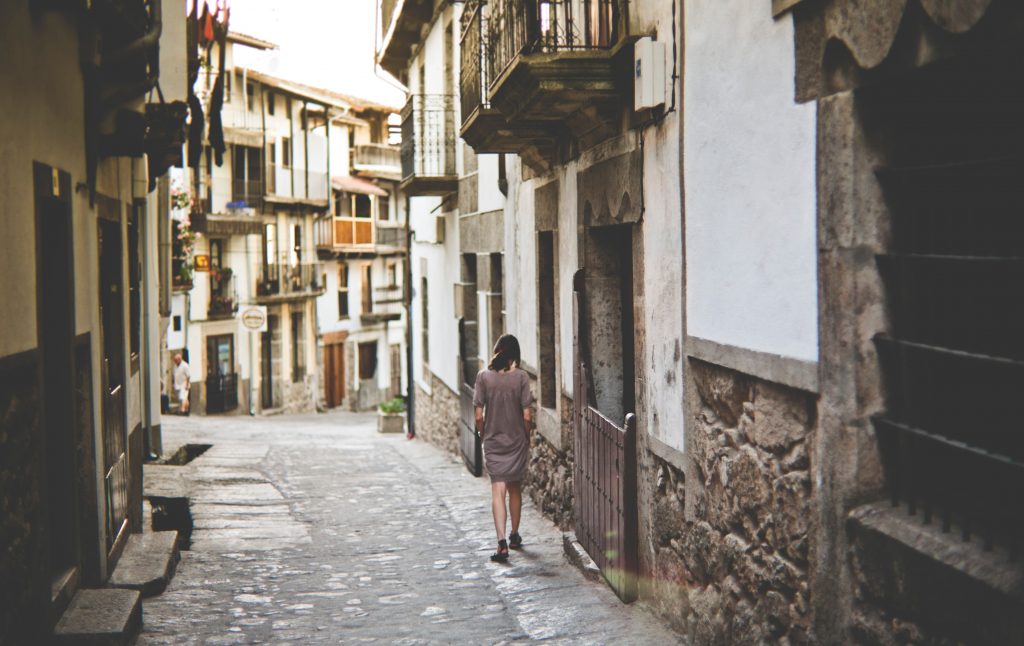 Follow my blog with Bloglovin     As a solo female traveler, it is so important to NOT get lost while traveling. Its just a recipe for disaster. After trial and error, I’ve developed a strategy that has helped me avoid getting lost during my travels.  This is going to be one of my most […]

Sachs Covered Bridge: The Most Haunted Bridge in America 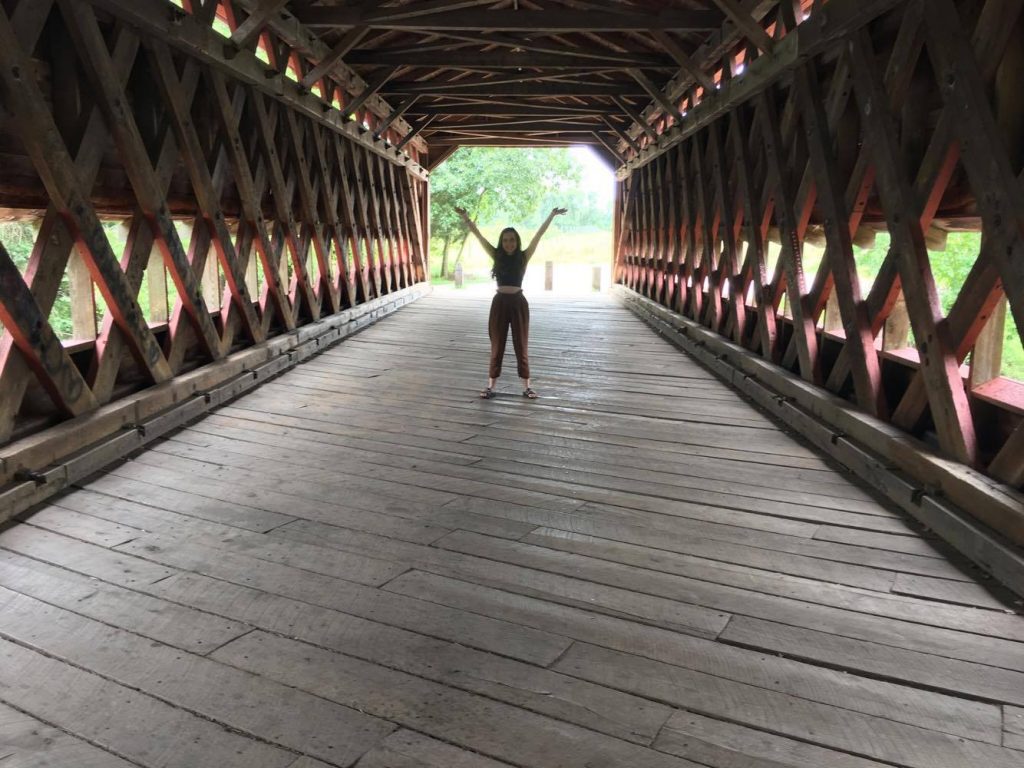 Happy October! ? ? ? I decided to kick off the spookiest month of the year with a visit to Sachs Covered Bridge in Gettysburg, Pennsylvania. Whether or not you are a believer in ghosts and spirits, the story behind this bride is really interesting. Here is everything you need to know about one of the most haunted […] 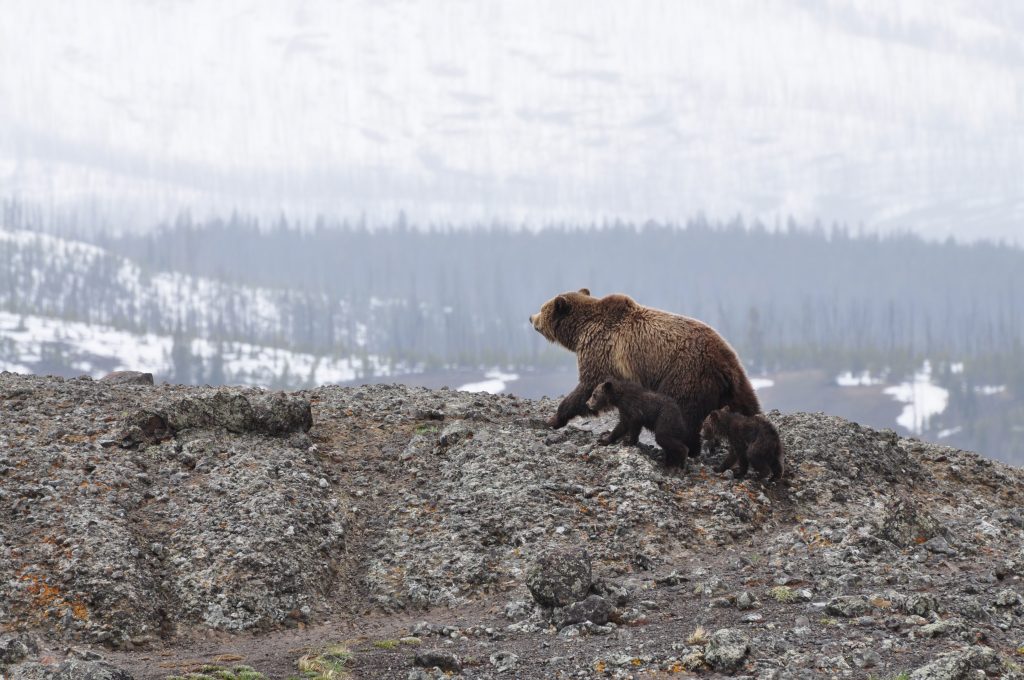 Yellowstone National Park is filled with incredible animals. I’ve been visiting the Yellowstone region since I was a baby. After visiting 10+ times, its safe to say that I’ve learned the best places to spot wildlife. With 285 documented species living in the park, its nearly impossible to go on a Yellowstone trip without […]

5 Magical Things To Do In Salzburg, Austria | How to Fall in Love With Salzburg 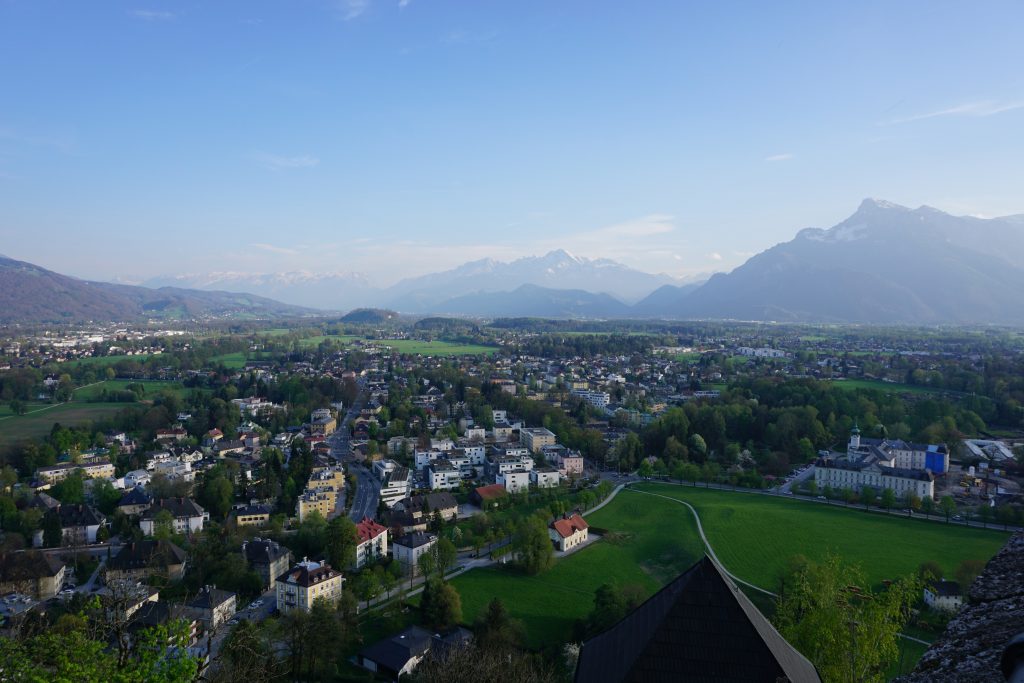 The Hills are alive, with the sound of Mozart… Salzburg, Austria is best known for two things: The Sound of Music, and Amadeaus Mozart. Being the primary filming location for the Sound of Music and the birthplace of Mozart, Salzburg attracts a wide range of tourists from all over the world. Its charm makes it […] 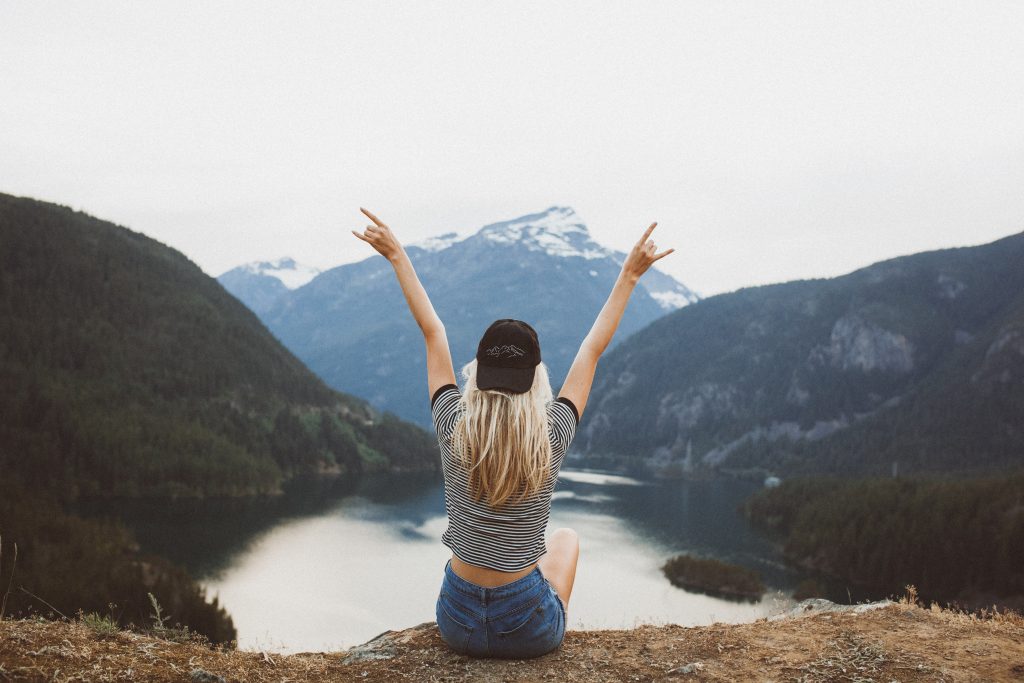 Interested in taking your first solo trip? Solo traveling can be intimidating for the newbies out there. Don’t let your fear of traveling solo stop you from taking that trip. I love to solo travel, and its not as difficult as you may think. Here is everything you need to know for going on your very first solo trip

What You Need To Know Before Visiting Plitvice Lakes National Park, Croatia 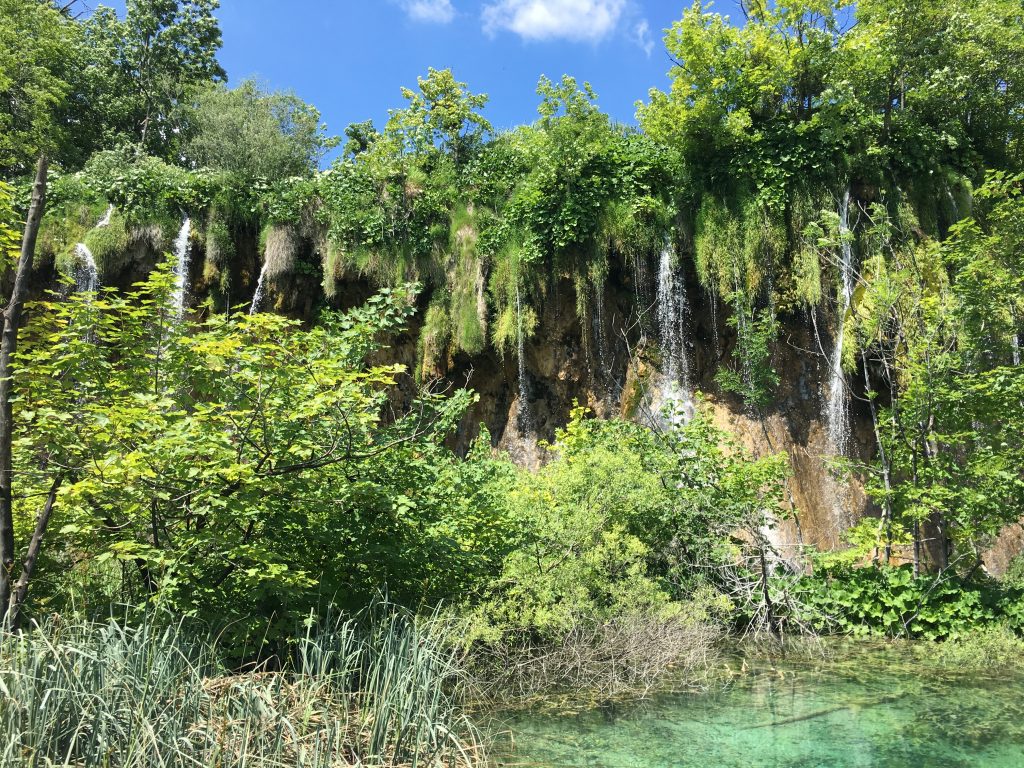 Plitvice Lakes National Park is a World Heritage Site that is known as one of the most beautiful national parks in Europe. Here is what you need to know before traveling to Croatia’s most beautiful lakes

101 Remarkable Things To Do In Madrid, Spain 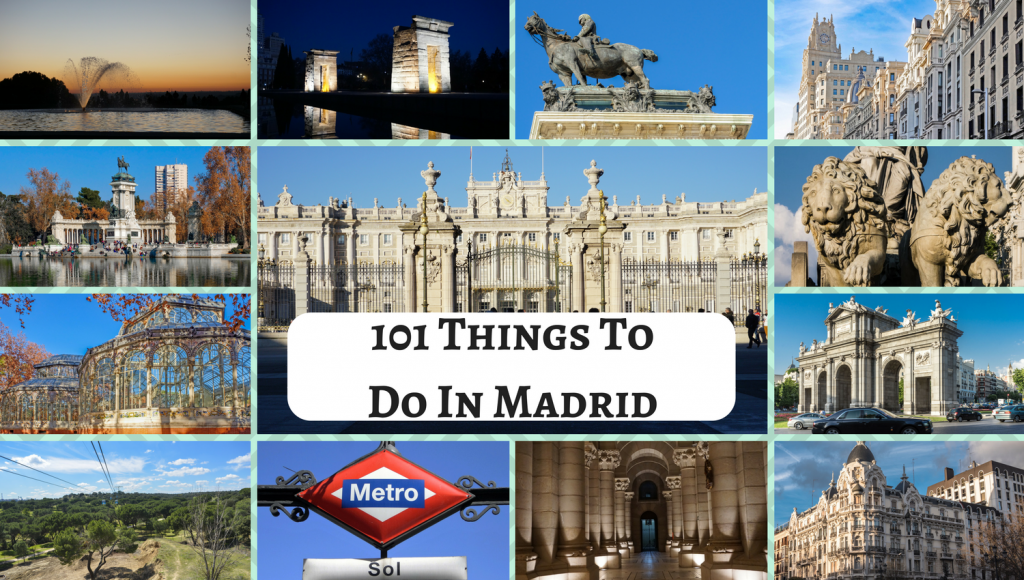 The Ultimate List of The Best Things To Do In Madrid, Spain Visit the Royal Palace of Madrid Take a walk through Retiro Park Rent a row boat at Retiro Park Tour the Prado Museum Visit the Sorolla Museum Eat at Mercado de San Miguel Go to the oldest restaurant in the world Shop along […]

How To See Norway On A Budget: Avoid Breaking The Bank In Norway 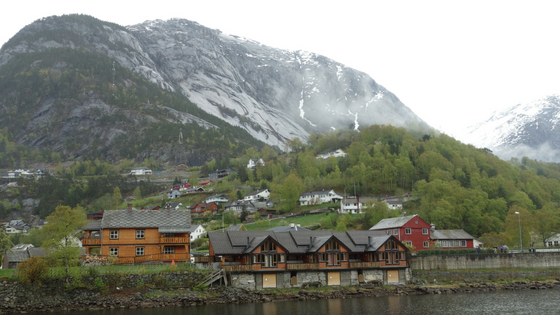 .Norway is known for being one of the most expensive countries in the WORLD. Its natural beauty and rich Scandinavian culture make it a must-visit; however, many travelers avoid going due to costs. Here is how to see Norway on a Budget. Here is how I did it. 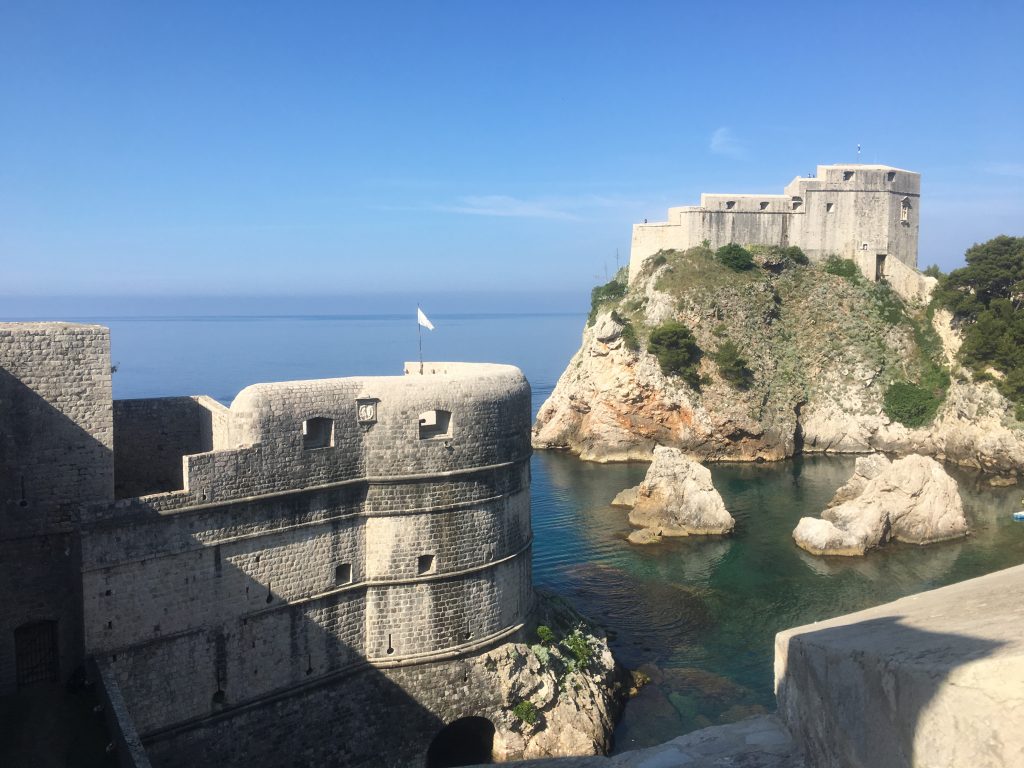 Where is Game of Thrones Filmed? Croatia has experienced a boom in tourism over the past several years. Many will credit this to Game of Thrones, as Dubrovnik is one of the primary filming locations for the hit HBO series. Are you a fan of Game of Thrones? A trip to Dubrovnik, Croatia might just […] 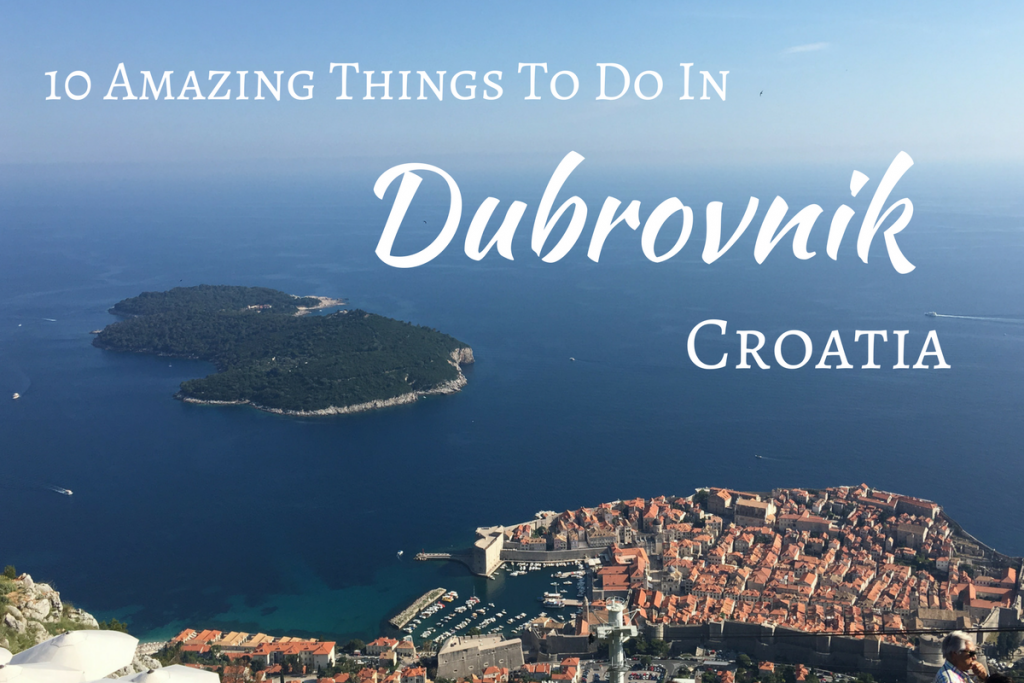 You’ll be booking a flight to Dubrovnik after reading this article.